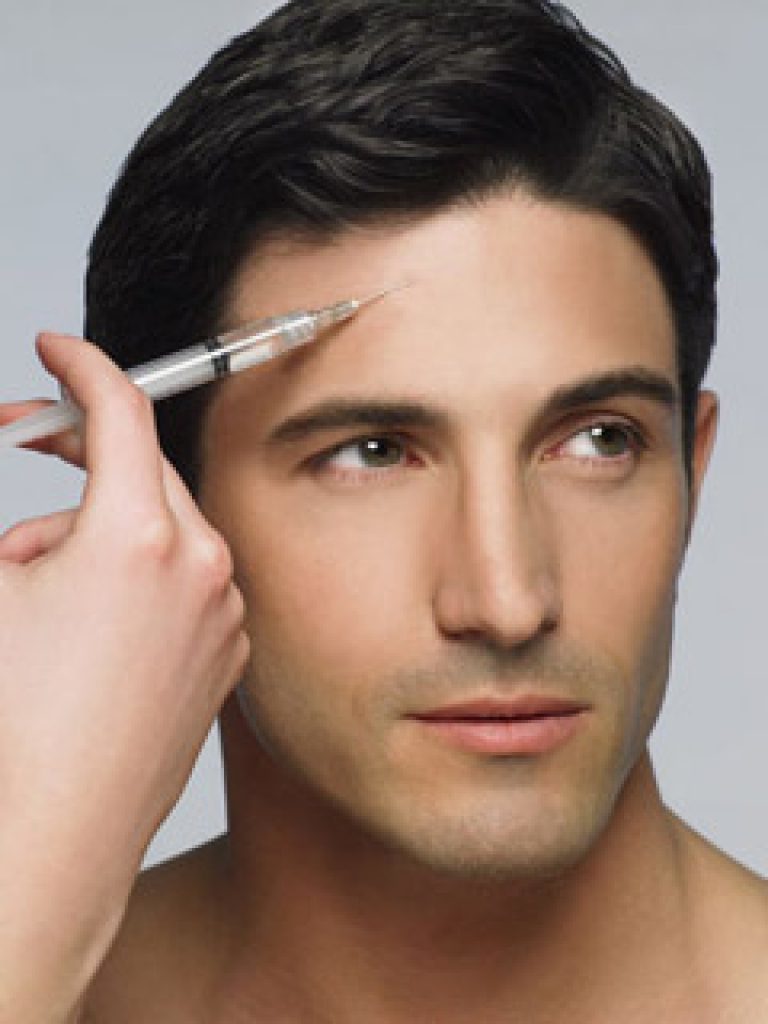 Men may not be as open to their bodies as women, but they have their own insecurities about appearance, especially when entering middle age.

At the last couple of years, plastic surgeons noticed an increase in the number of guys seeking their skills to improve their bodies.

What are the most common complaints among men when it comes to body image and the available surgeries to treat them?

Men as they age can develop fat around their chest, which results in the appearance of male breasts-known in the medical language as gynecomastia.

According to the American Society of Aesthetic Plastic Surgery (ASAPS), 40 to 60 percent of men suffer about this issue. Liposuction or cutting the excess glandular tissue is the key.

This condition can be caused by an intake of too many calories from alcohol or simply of genetics. When diet and / or exercise aren’t working to shrink the belly may liposuction will be the way to remove the excess fat.

ASAPS reports, liposuction was the most common procedure for men last year. It can be combined with a tummy tuck to remove any excess skin left over, following liposuction.

This area is another place of concern for men, as wrinkles and lines are impossible to hide. The most popular options to get rid of them are Botox® injections and facelifts.